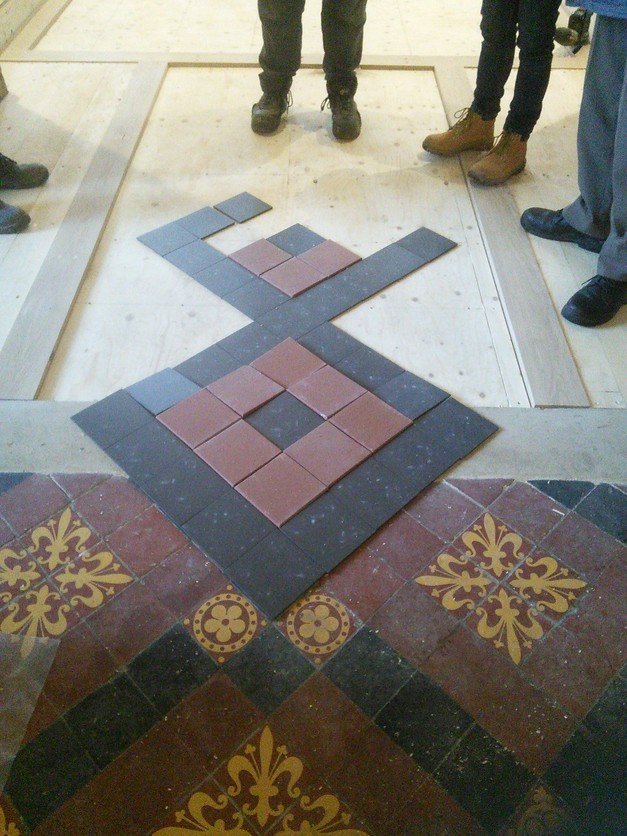 Testing out a layout for the new tiles on the dais. (Layout and size of tiles later rejected!) (5/2) 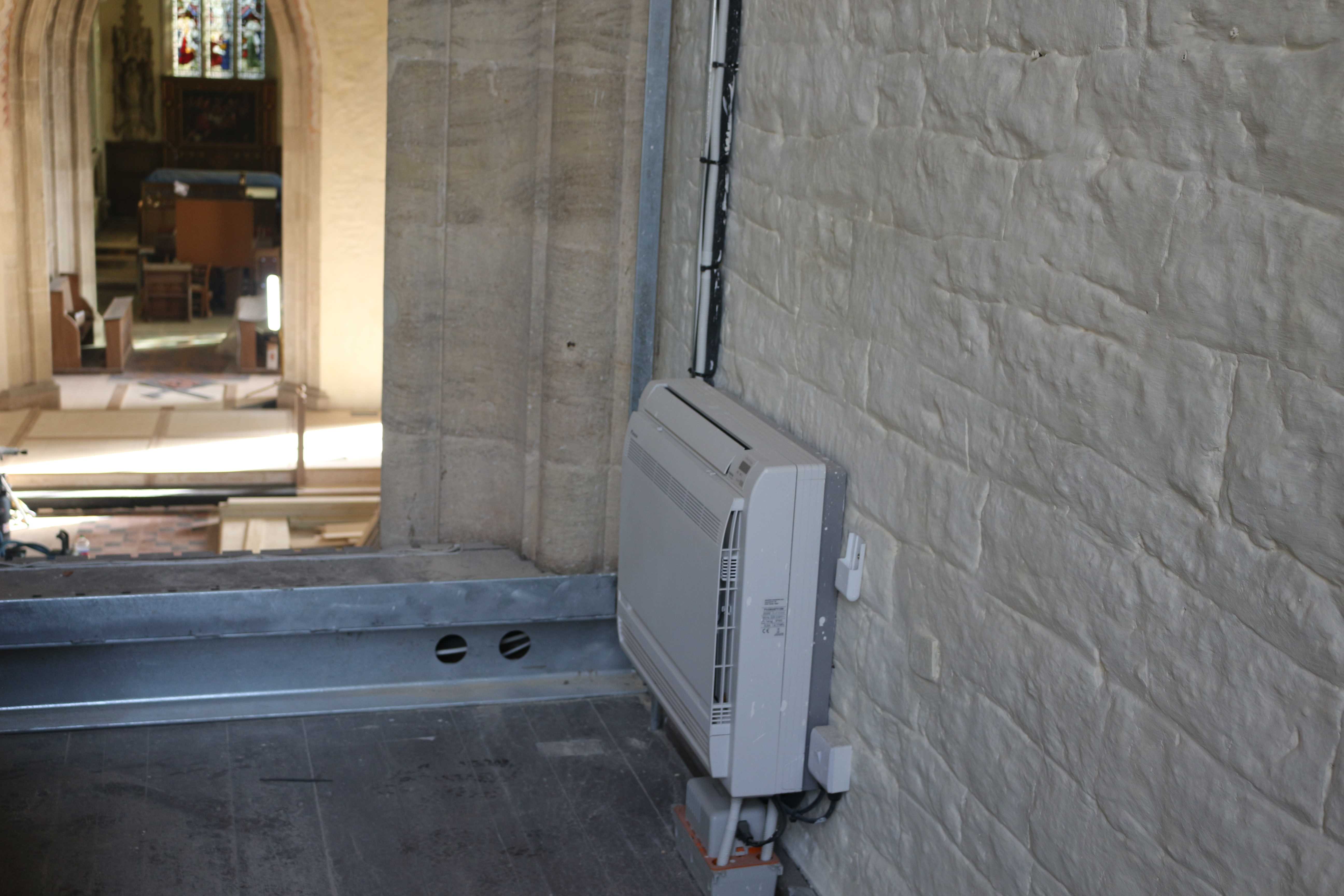 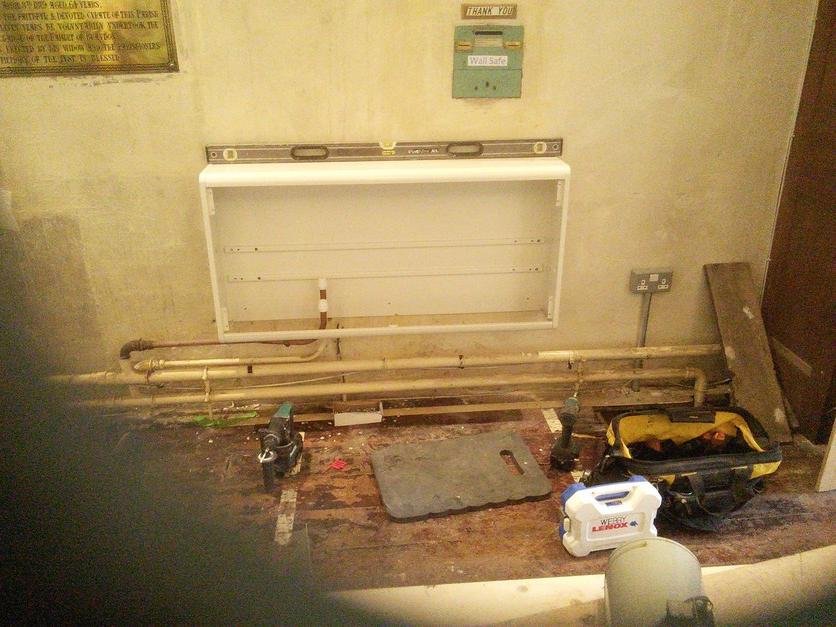 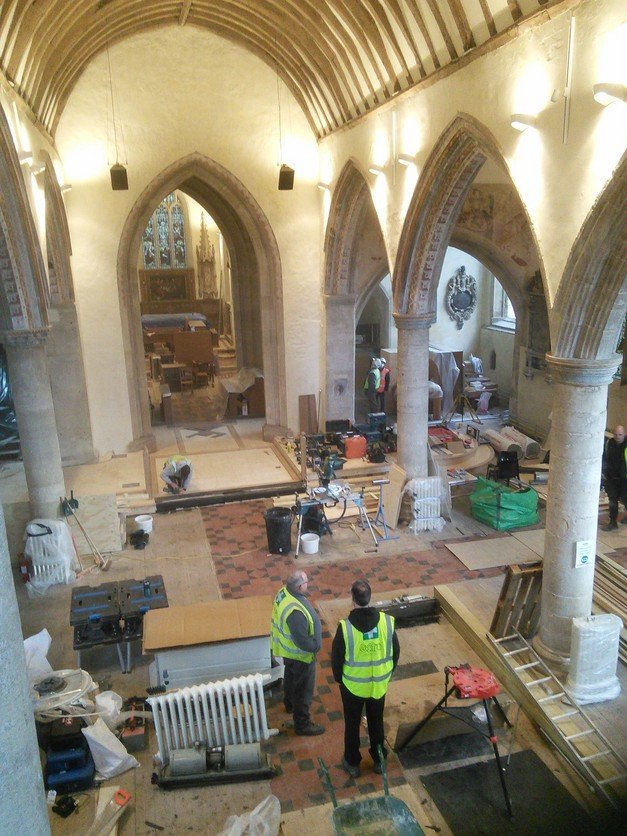 General view of the Nave from the ring chamber (5/2) 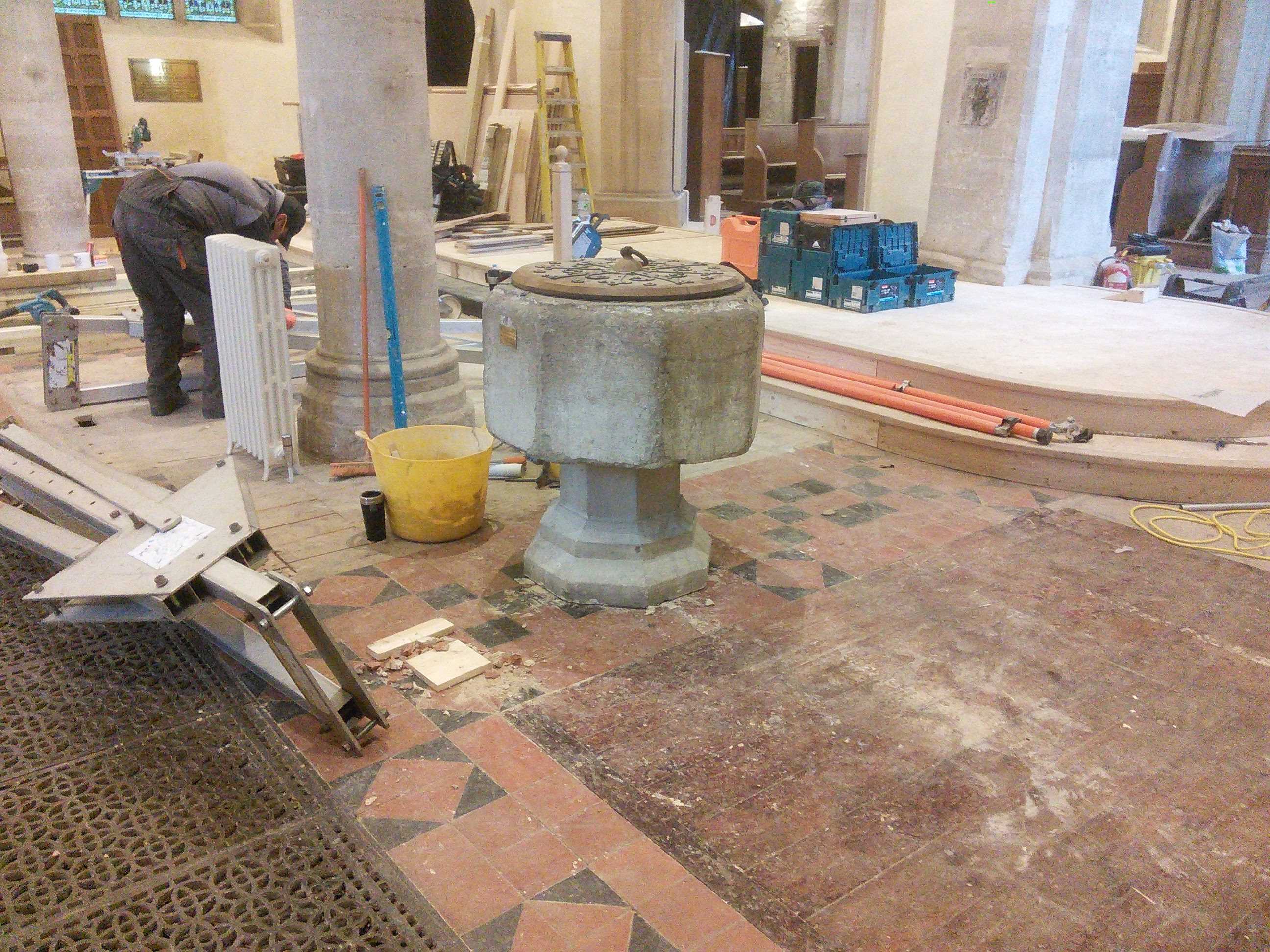 The font, now in its new location close to the front of the Nave. Better visibility for baptisms. (19/2) 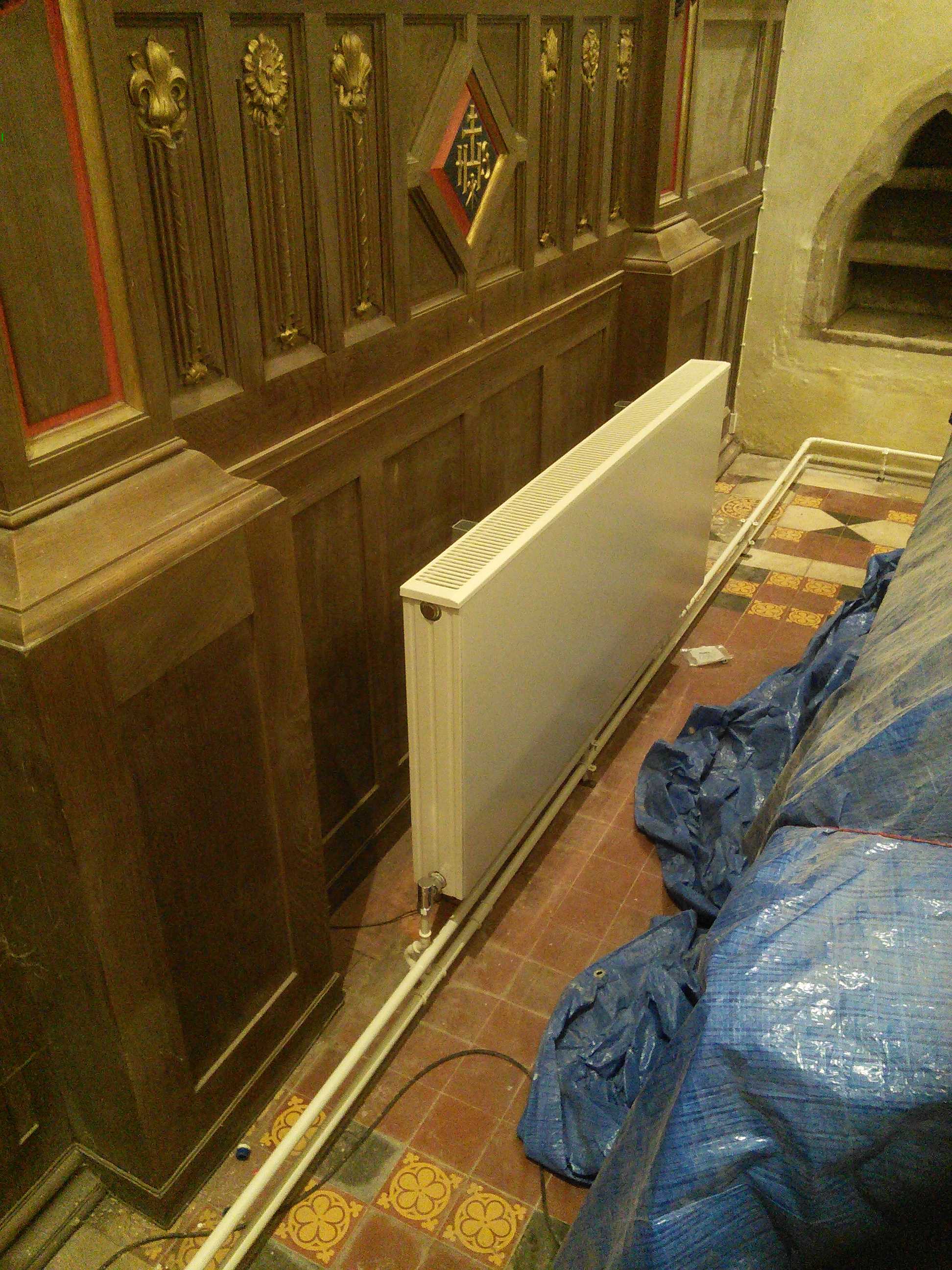 At last, some proper heating behind the High Altar! (19/2) 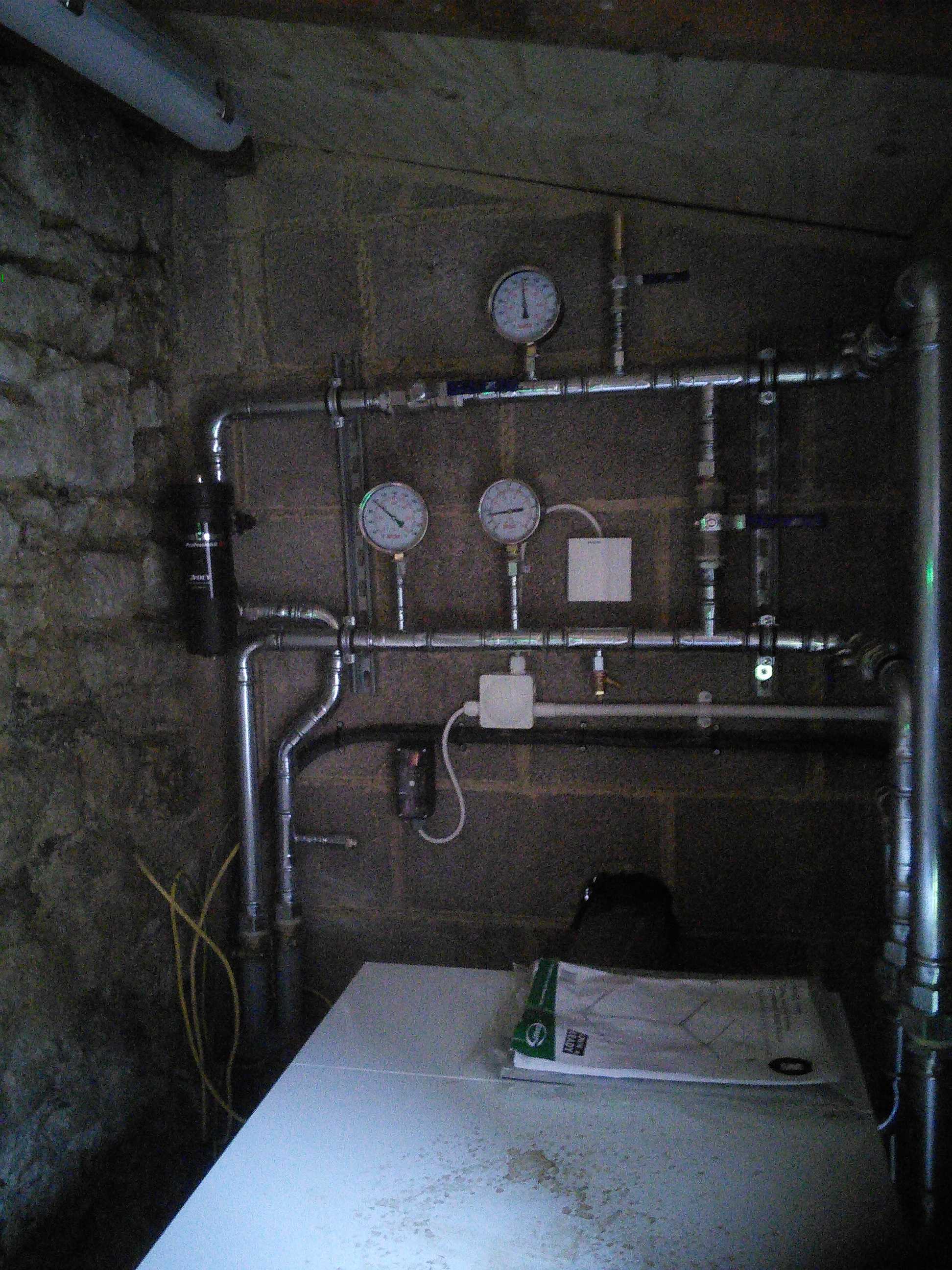 The boiler, now operational. The church has been gradually drying out and warming up after the cold spell earlier in February (19/2) 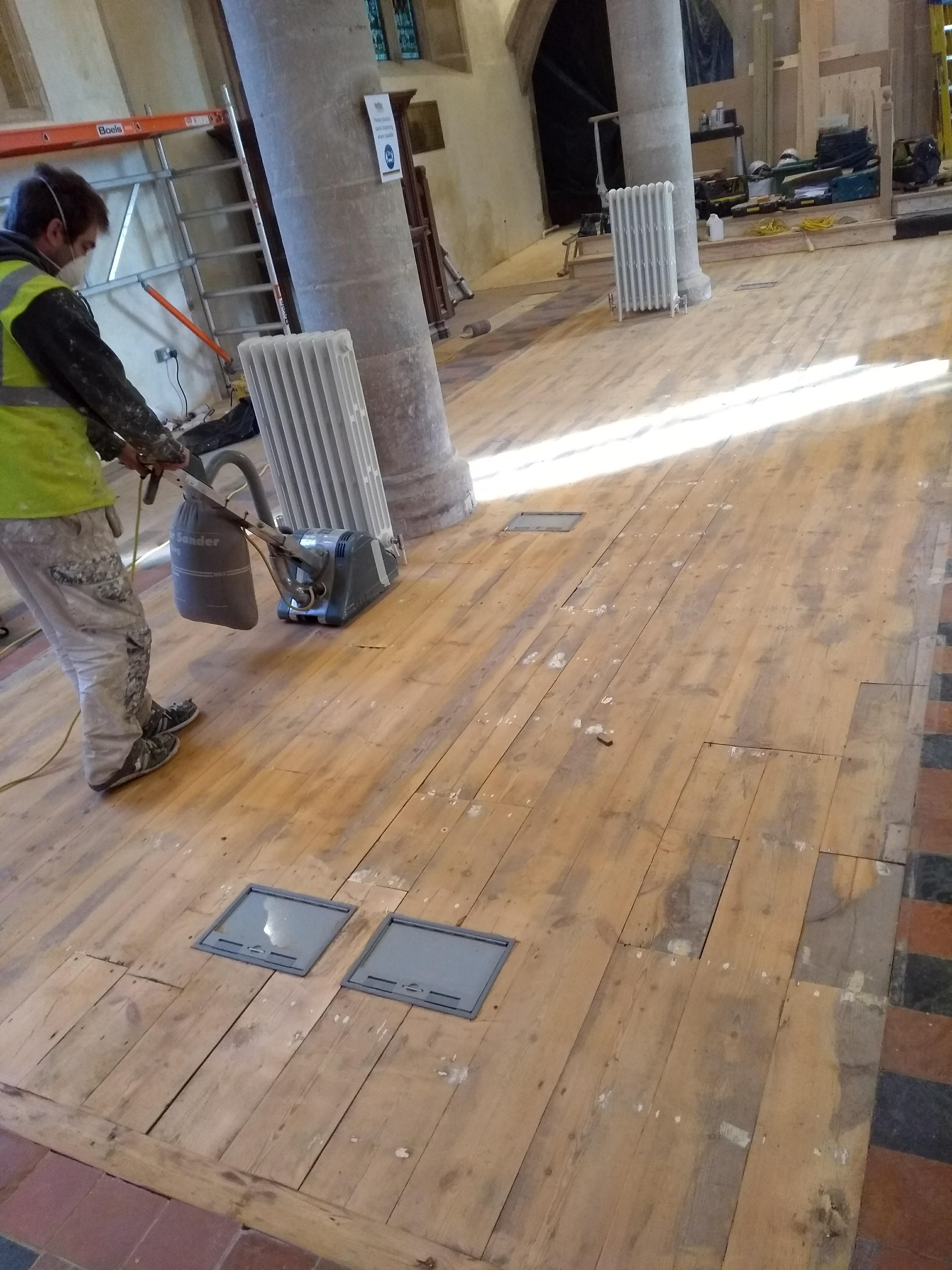 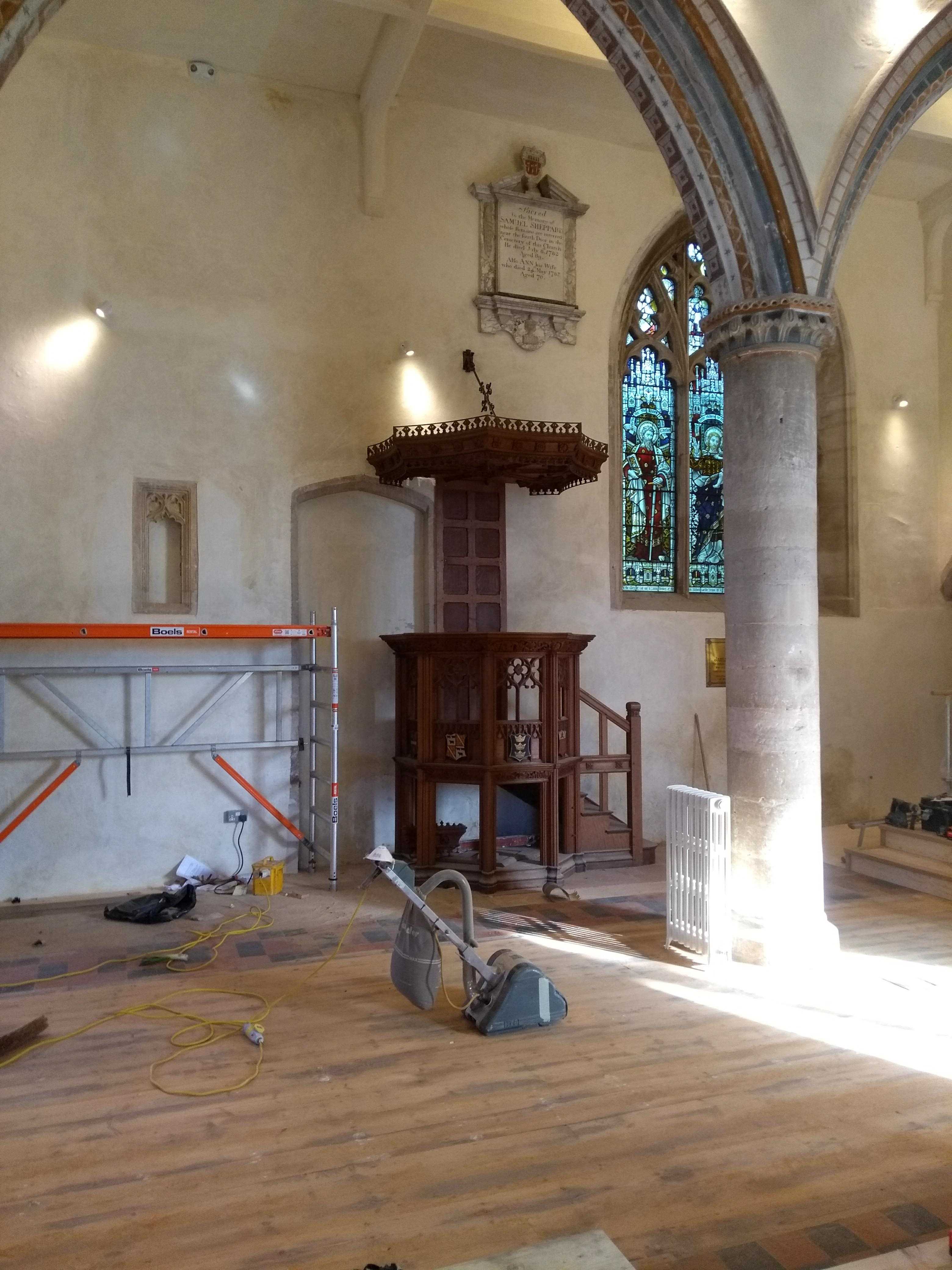 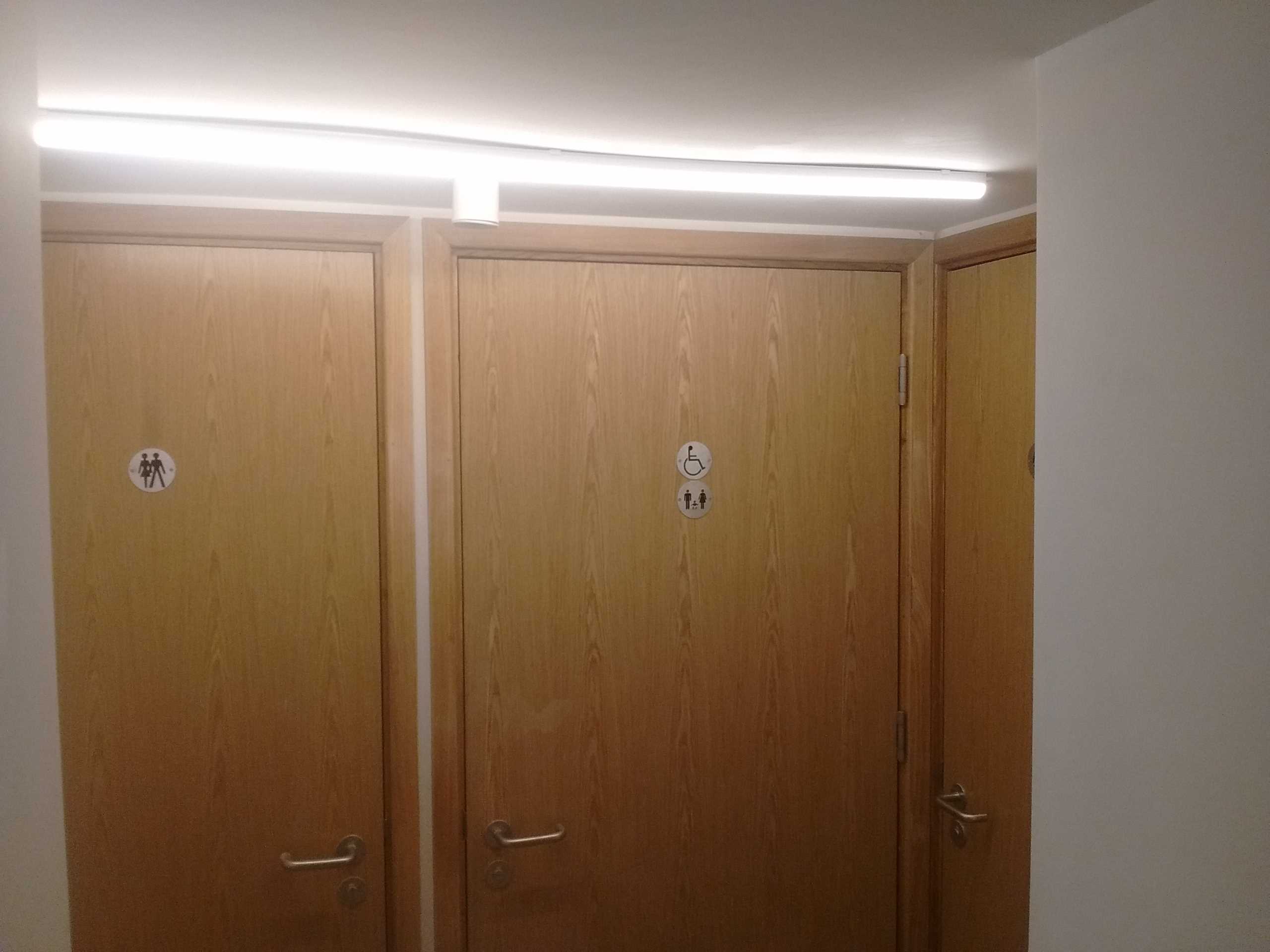 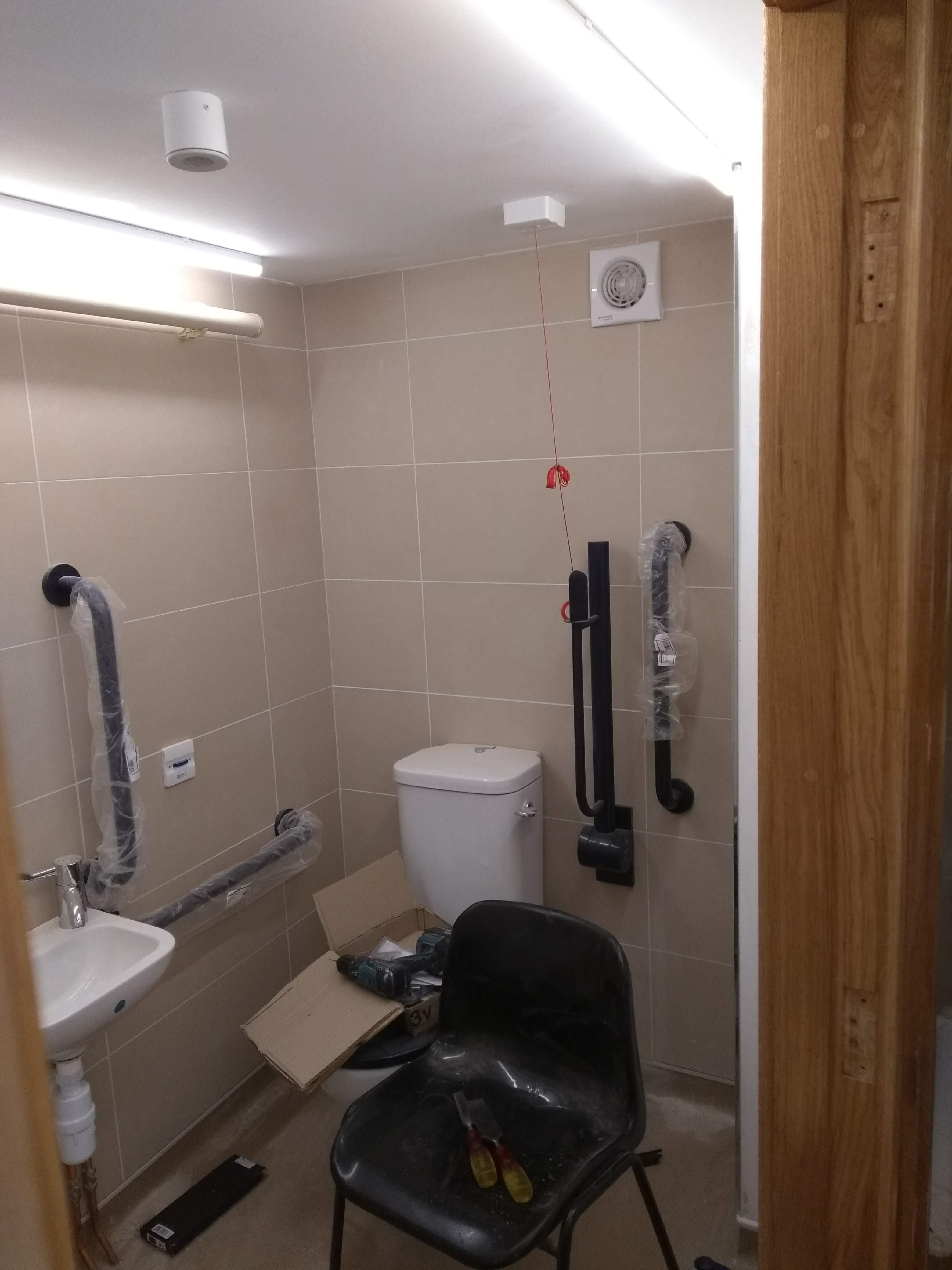 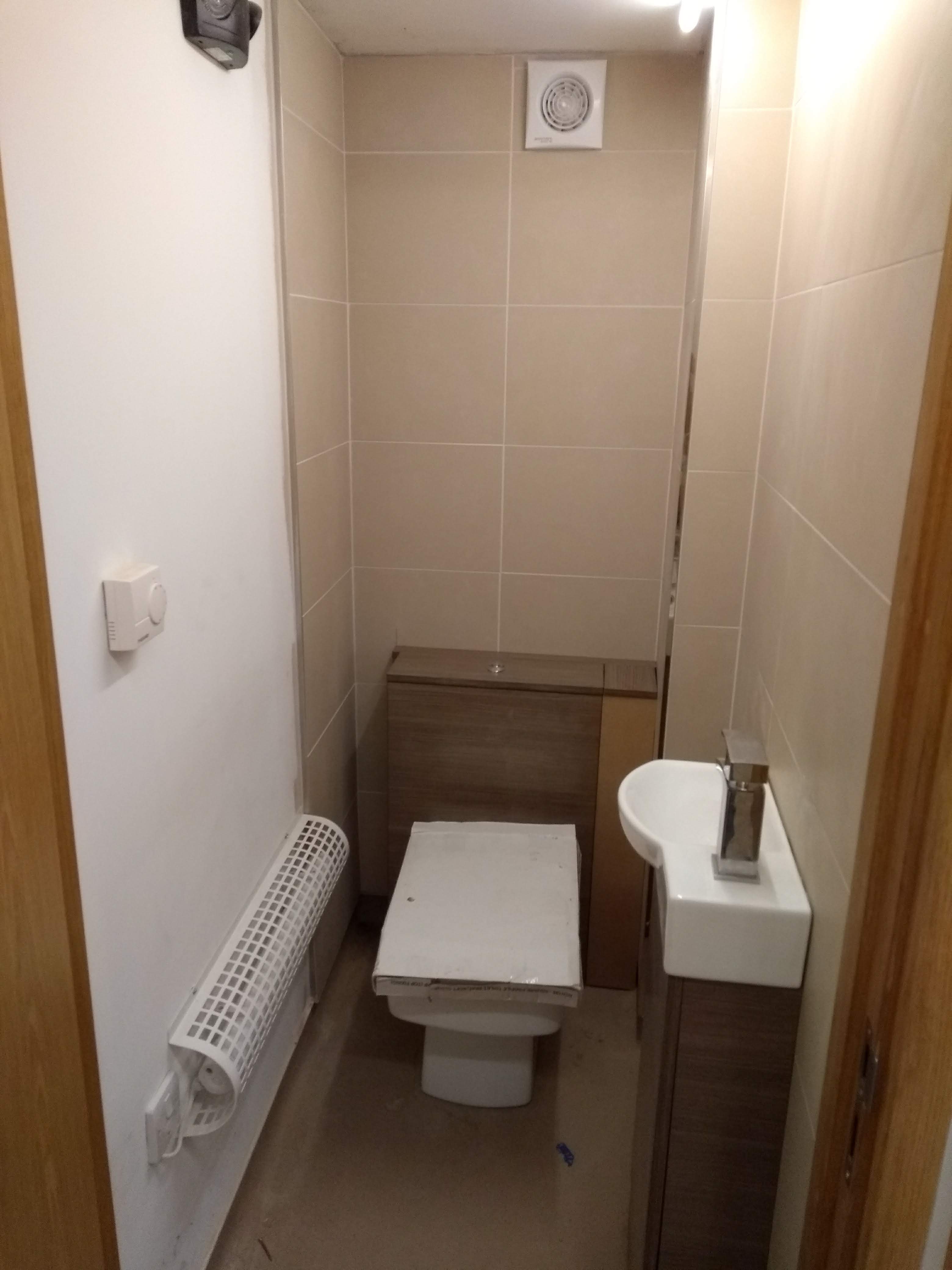 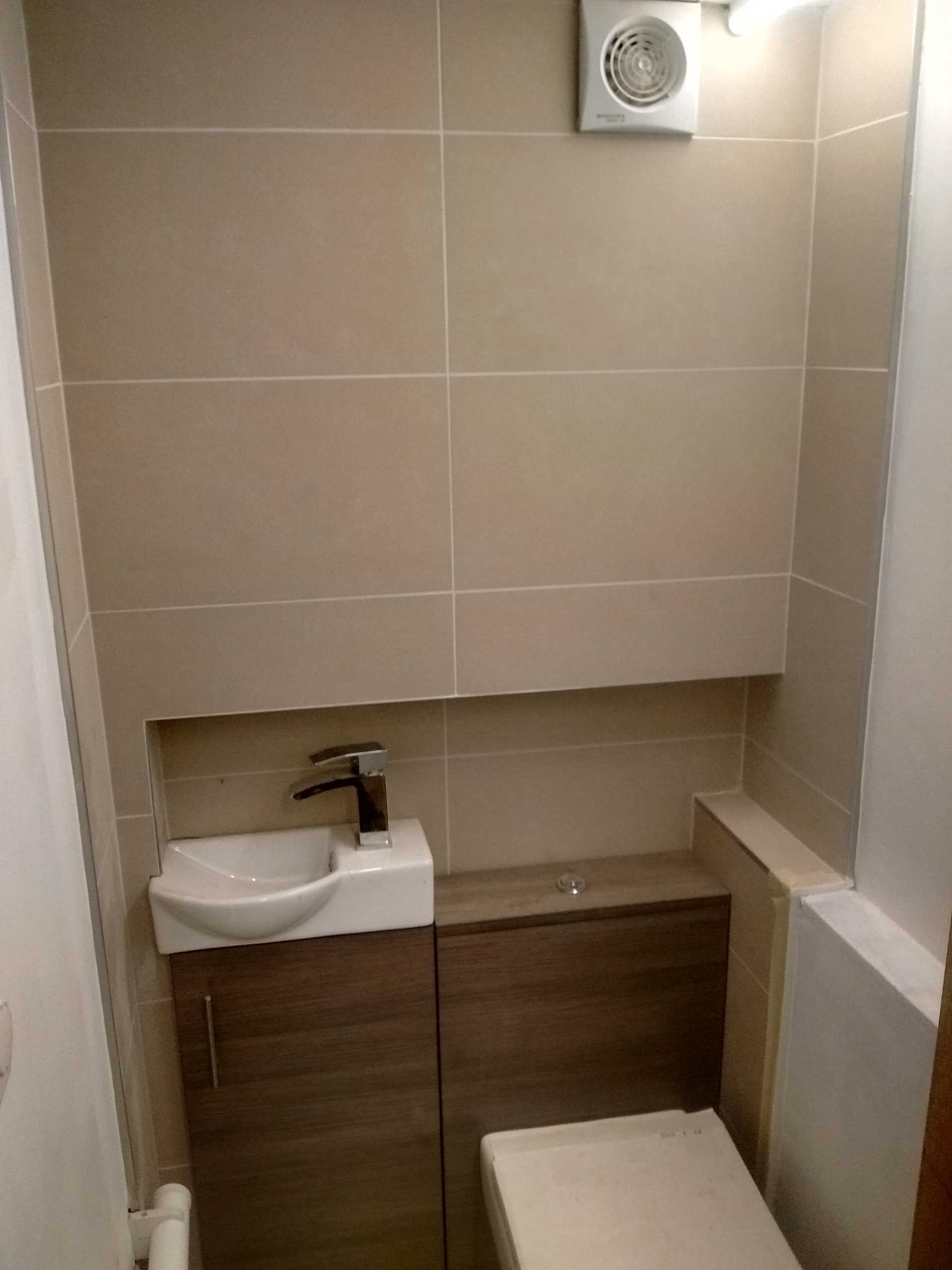 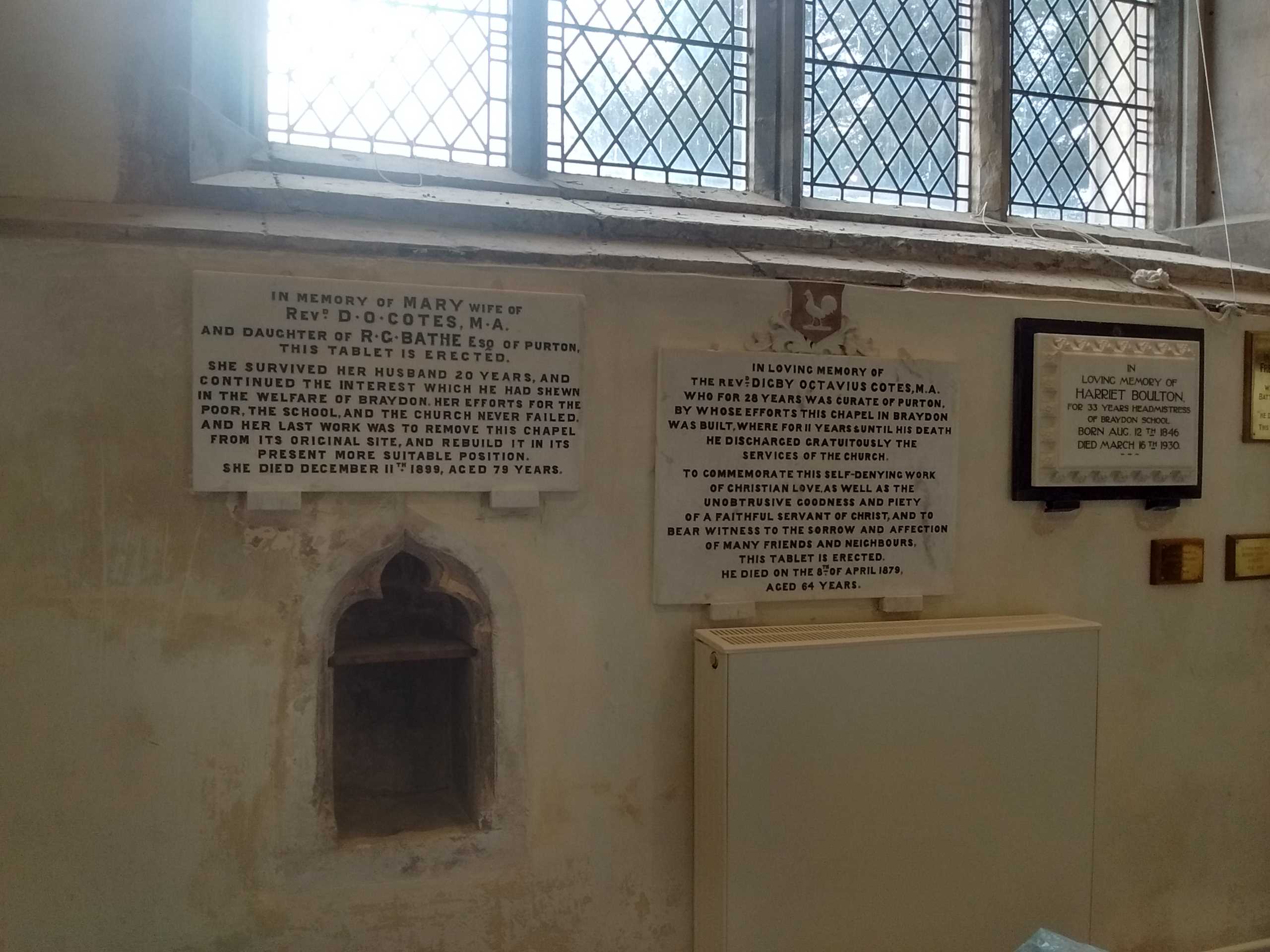 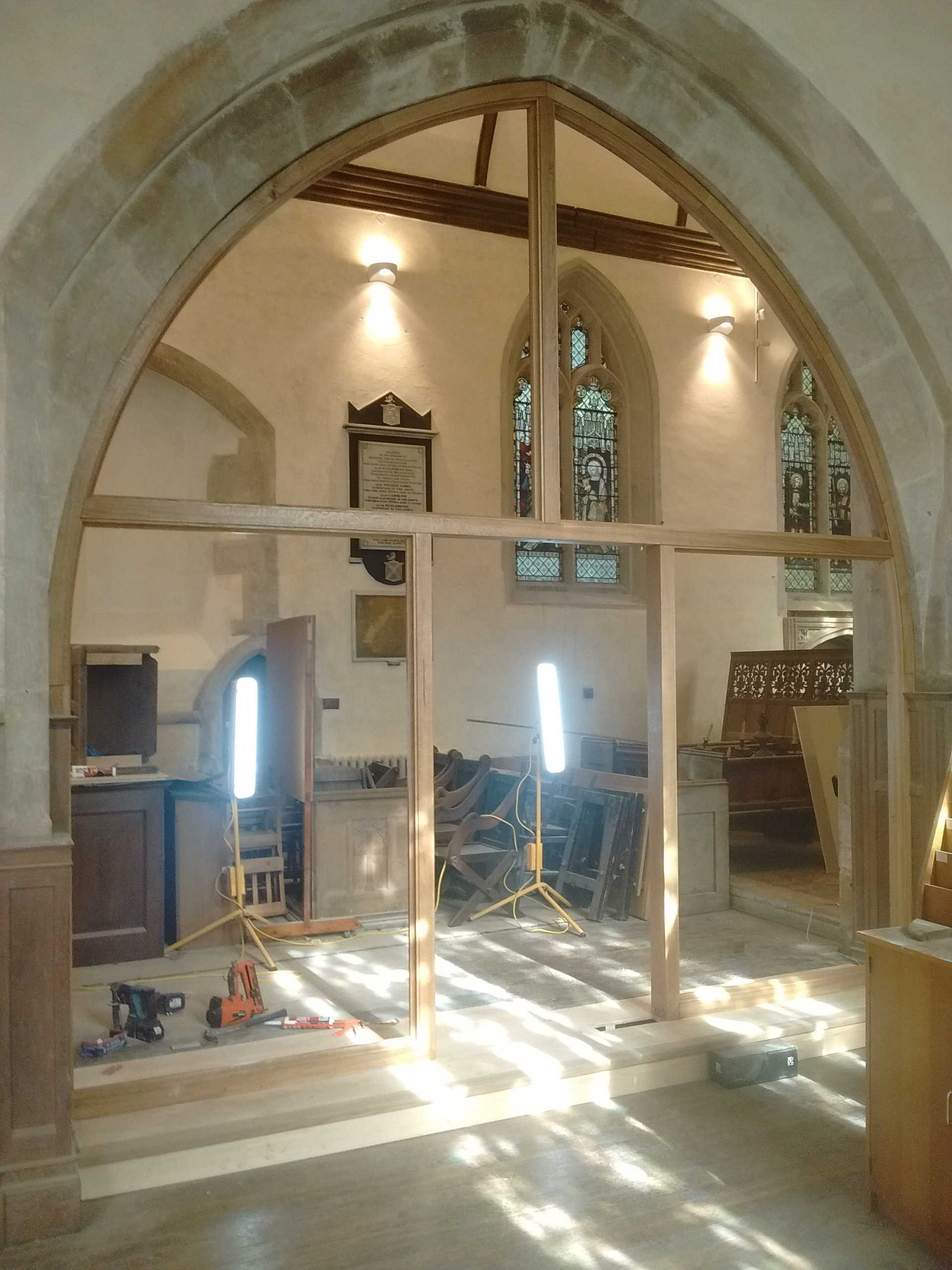 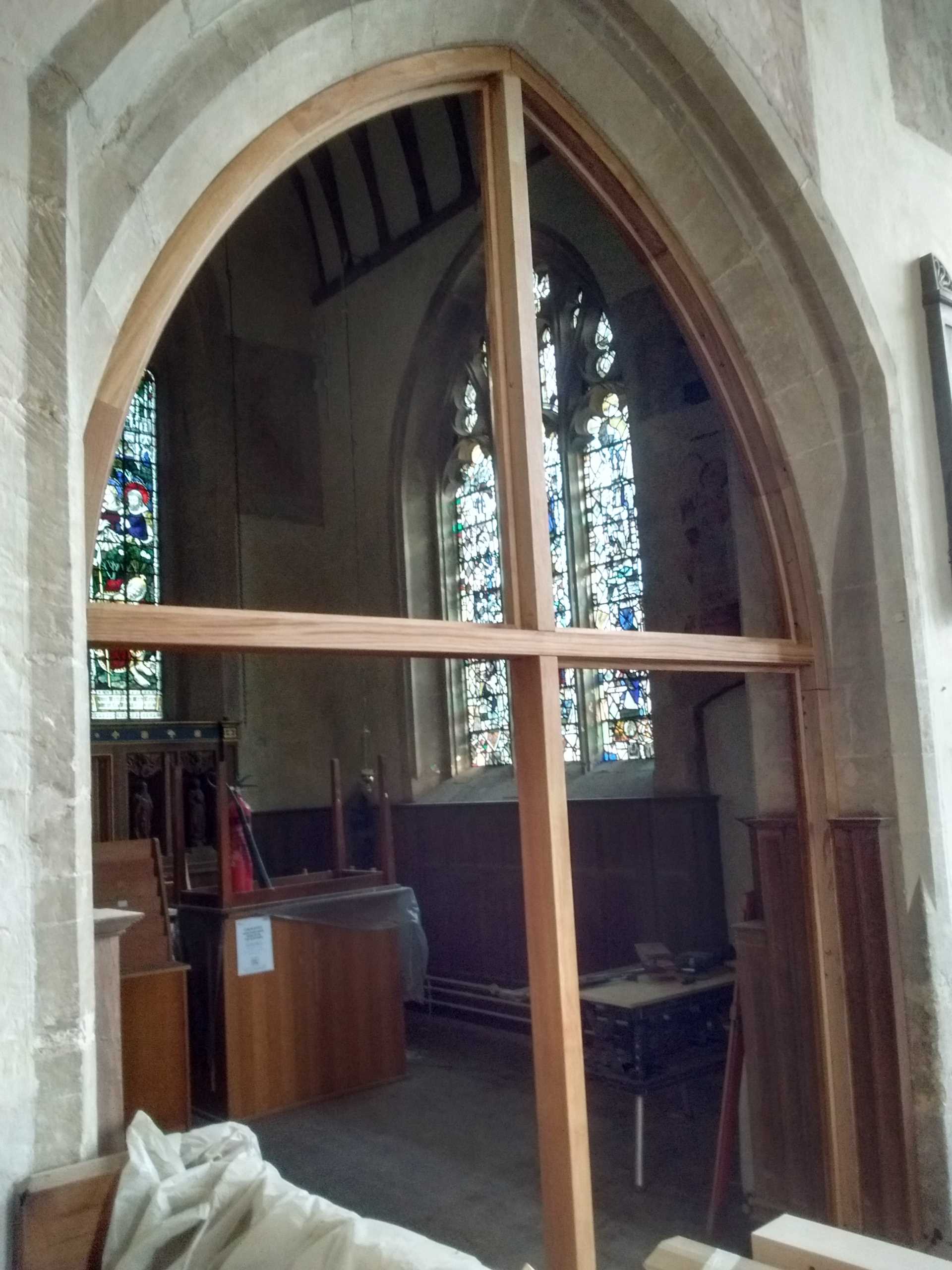 ... and the oak framing for the screen between the Lady Chapel and the St Nicholas Chapel (25/2)

Glass deliveries for these screens and for the Ringing Chamber screen expected in first week of March. 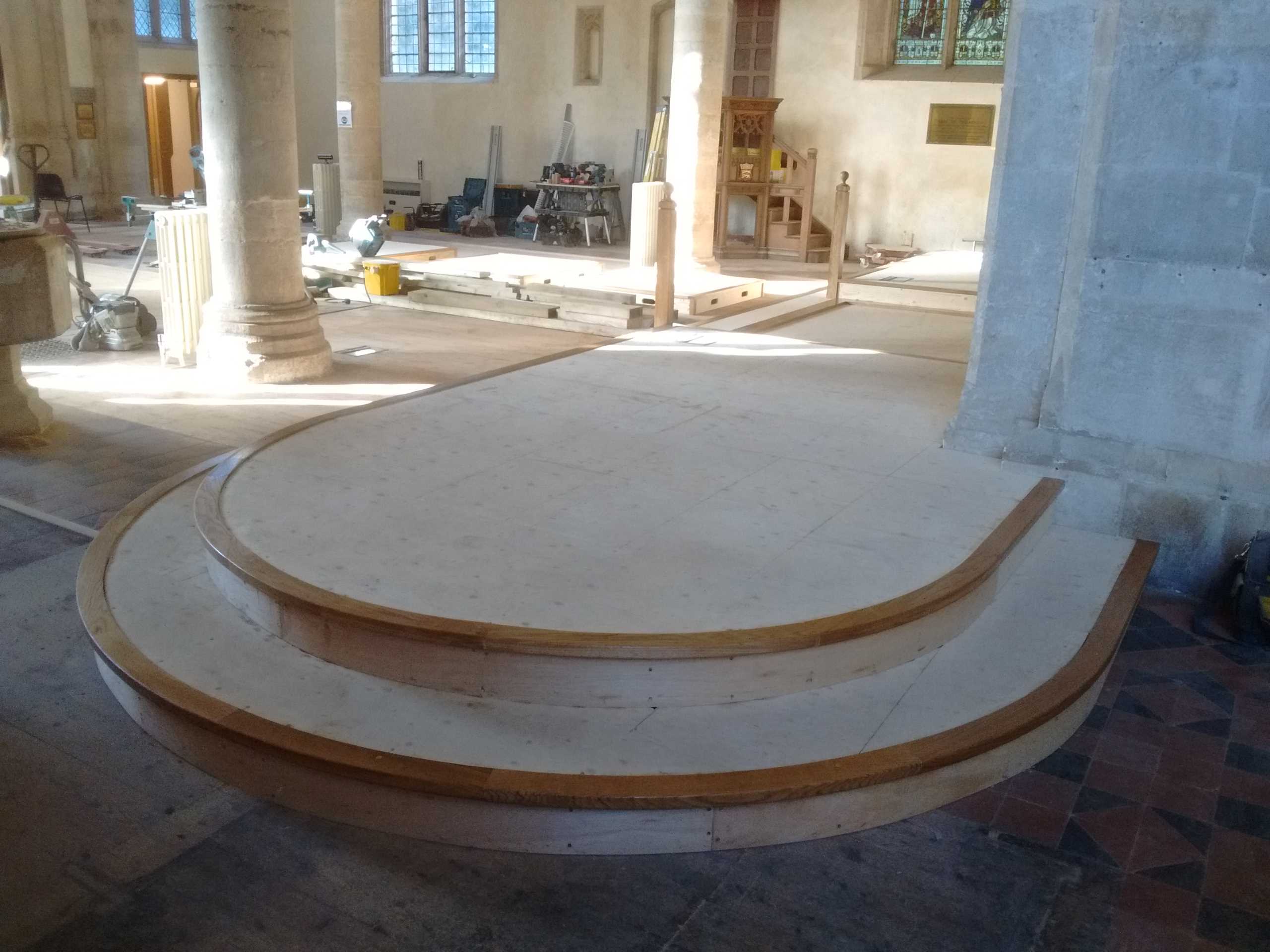 The dais - the timber work now complete. Carpets to be fixed and tiles laid in the central section in early March (25/2)